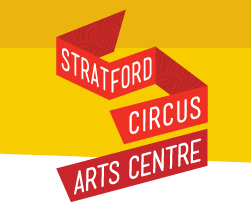 Mikele Montolli‘s music is based on Afro-American tradition fused with years of classical training and experimental form-free music. Studying violin from the age of seven, and later switching to electric base, gave him an extensive musical vocabulary.