Joseph Tawadros – The Art of the Oud 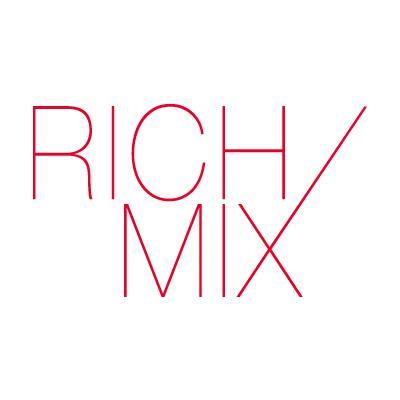 Born in Cairo and raised in Sydney, acclaimed Oud player Joseph Tawadros is one of Australian music’s most impressive and charismatic figures. A composer, improviser and storyteller, Joseph’s virtuoso technique and adventurous curiosity bring world music, jazz and classical together seamlessly, showcasing his skill in contemporary music alongside traditional Arabic inspired pieces.

Having recorded 16 albums of original music, he has received 14 ARIA Award nominations and won 4, including ‘Best World Music Album’. After a mid-year season with Sydney Symphony Orchestra that filled the Sydney Opera House for 3 nights, Joseph’s highly anticipated London concert will showcase the best of his original repertoire for solo oud, including new work inspired by his recent journey to Egypt.