Newham Music is partnering with Counterpoints Arts, a leading national organisation in arts, migration and cultural change to provide storytelling workshops as a part of Newham Word Festival.

The workshops will explore the refugee and place-making themes within Newham’s Community Opera, Full Circle. The opera was inspired by the story of a Newham resident who came to the UK as a refugee and struggled to find his way in a new community. Over 250 pupils and community members from schools across Newham came together to create every aspect of the opera – from the lyrics to the melodies to the choreography. Full Circle has been seen by over 1,000 audience members over the past year at performances at the Tower of London, Lister Community School, and Theatre Royal Stratford East as a part of Newham Music’s annual Festival of Youth. The project has recently been nominated in the Outstanding Musical Initiative category of the Music Teacher Awards for Excellence.

The next phase of the Full Circle project brings new opportunity for further exploration of the themes of the story and will see the composition of a new, spoken word narration to accompany the existing songs. Counterpoints Arts will be supporting the Word Festival workshops, examining the story through a migrant refugee lens and creating connections to the wider communities within Newham. Two young artists from their network, poet Laila Sumpton and hip hop musicians Mohammed Yahya will be facilitating the workshops. The updated opera, Full Circle: REMIXED, will feature at the Southbank Centre as a part of Refugee Week on 23 June 2019.

The Newham Word Festival returns for its second year from 25 February – 11 March in locations across the borough. The two-week event will include a variety of word-based events – from story slams to storytelling, author discussions, debates, performances and more. Counterpoints Arts and Newham Music will be running the spoken word narration workshops in Lister Community School and Plashet School throughout the festival with a final performance planned at NewVIc on 7th March. 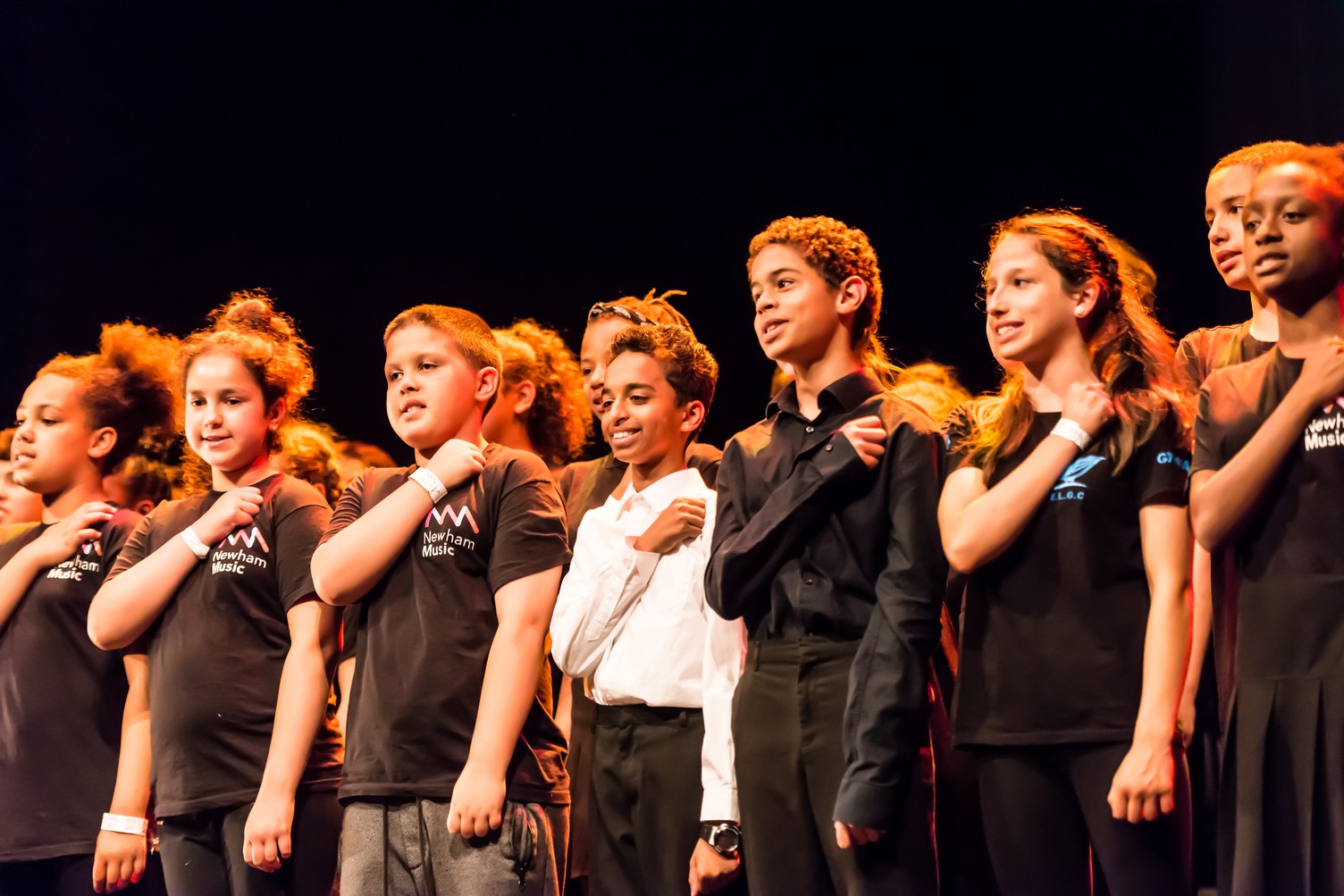