Tyrone, an 11-year-old Newham Music cellist was invited to speak at a fundraising lunch this week in aid of the London Music Fund which took place at the Mayfair Hotel, near Green Park.

A Year 6 pupil at Scott Wilkie Primary, Tyrone has been playing the cello for just two years and was awarded a London Music Fund scholarship last year to continue his studies. He has since auditioned for and been accepted into the Royal College of Music Junior Department and now plays to a Grade 8 standard – something that takes many musicians years to accomplish.

His hard work paid off again when he and his mum, Leidi, were both invited to share their stories at the fundraising lunch attended by highly influential people from the London arts and cultural community including London Mayor Sadiq Khan, Night Czar Amy Lame, Darren Henley from Arts Council England, and several London MPs. Tyrone gave an empowering and engaging speech recalling his dream to learn the cello and how the support of his mum and the London Music Fund made it possible. The audience was touched and gave him a standing ovation.

Newham Music is so proud of the talented and professional young man Tyrone has become and is thankful the Mayor of London and London Music Fund continue to provide opportunities that highlight the young emerging talent in the borough of Newham. Well done, Tyrone!! 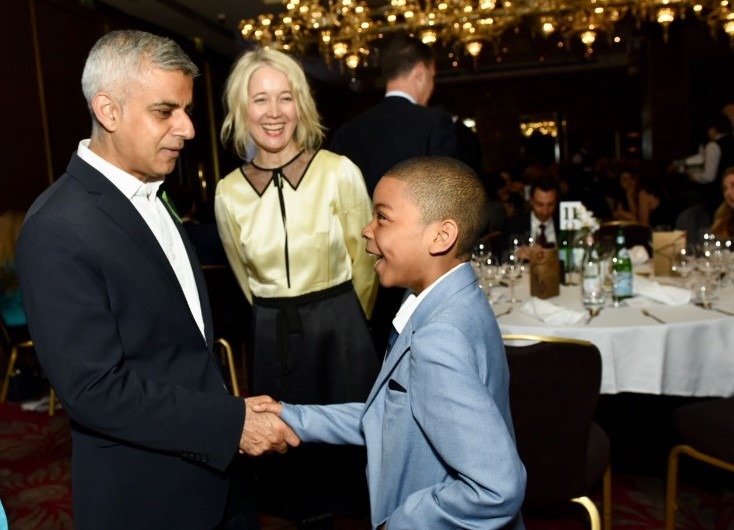