Willow, Nathan and Darius all took part in classes and competitions based on age, grade and instrument. They received valuable feedback from professional adjudicators in classes including Jazz, individual instrument, and the Millenium Competition. Both Willow and Nathan took part in the Millenium Competition in which they were required to perform on three different instruments. This was the first year that any of them had taken part and they all received high marks – bravo!!

The Stratford & East London Music Festival, founded in 1882, is a competition open to people of all ages. It usually runs across two weeks each February. 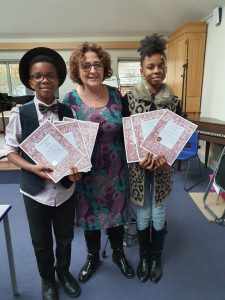 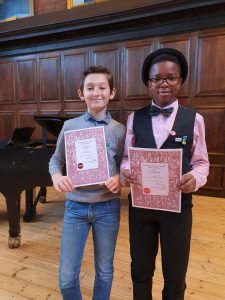 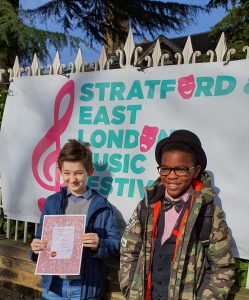 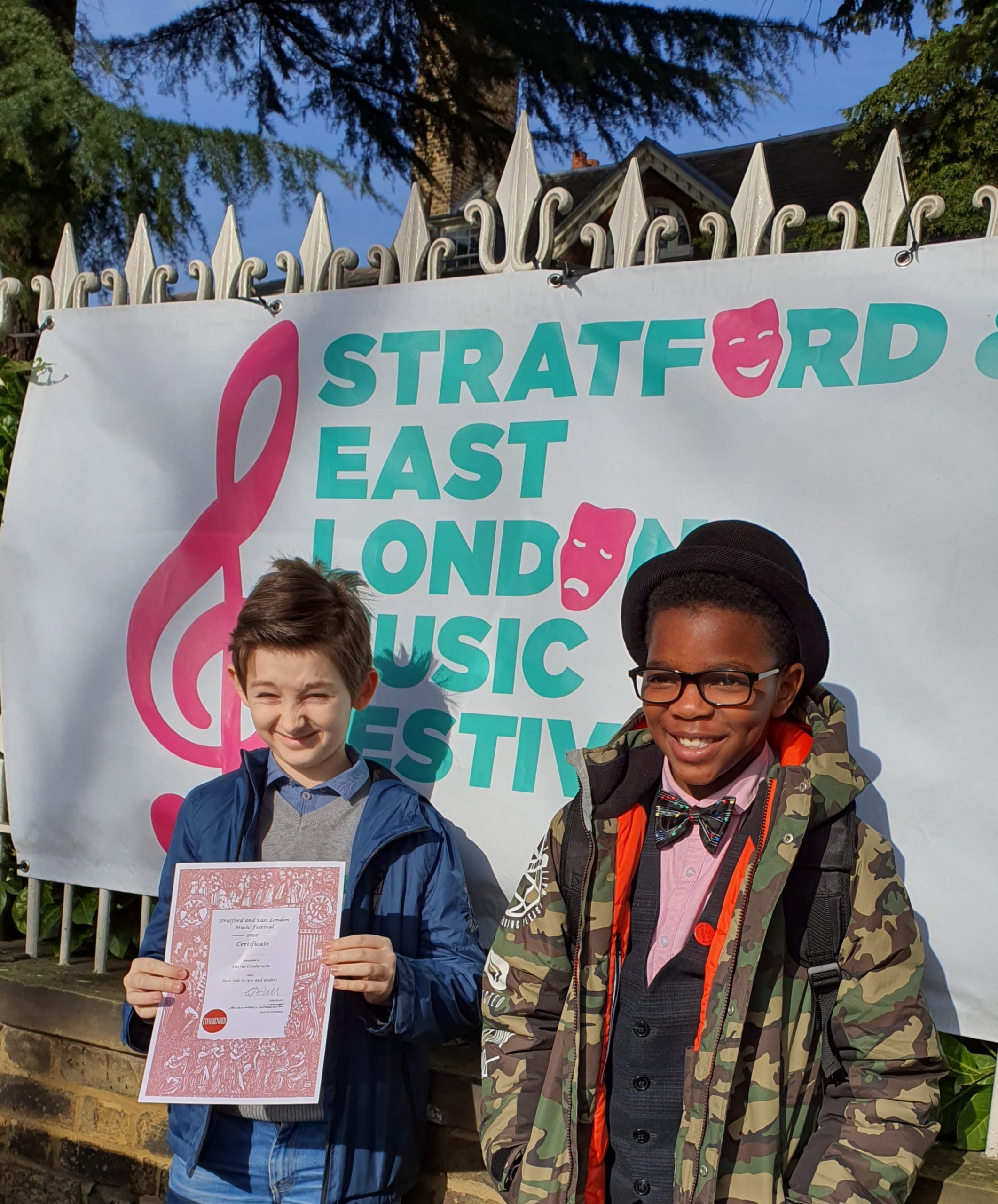