Newham Music > Our projects > Newham Songbook > Sparks in the Dark

Sparks in the Dark

Drew Primary School had the opportunity to discover the working and social lives of employees at the Thames Ironworks, which was based in current-day Canning Town. The influential chairman of the company, Arnold Hills, was determined to ‘improve’ the lives of his employees and provided recreational opportunities including sports and choirs, however this did not compensate for the miserable, dangerous working conditions and low pay.

Mentioned in the song:
“But the matches are making us sick”
Working in a matchstick factory meant inhaling phosphorus, which caused the lower half of the face to rot – a condition known as ‘phossy jaw’!

“Toshers rummage in the sewer”
A tosher was someone who dug through mud in search of scrap metal and coins.

“They don’t care about us or the elephants”
Elephants were used as well as people to pull heavy loads! 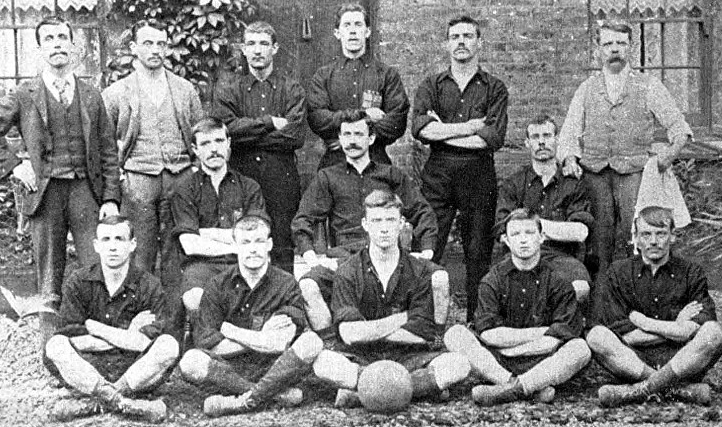 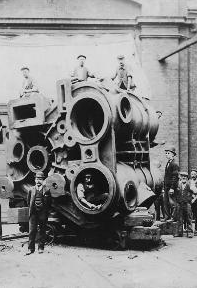 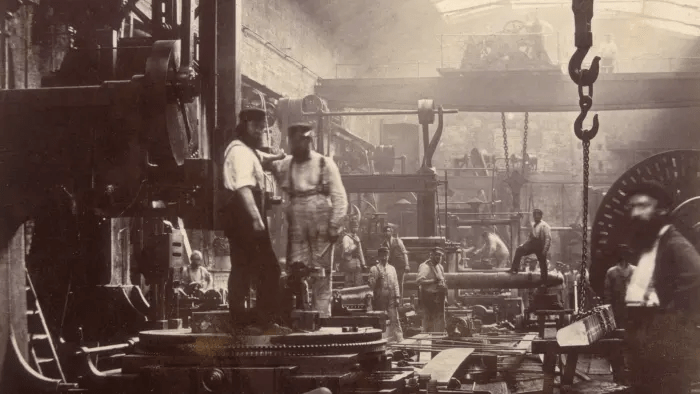