We love to share a little more about the outstanding team of teacher musicians we have on our team at Newham Music. We asked superstar fiddle-player, Emma, a bit about herself.

How long have you been working with Newham Music?

What instruments/lessons do you teach with us?
Violin, Ukulele, General Musicianship

Apart from teaching, how does music play a role in your life?
Music is a huge part of my life. Writing songs is how I express and process feelings and experiences, good and bad. Most of the people I know I have met through music and wherever I go, I can just go to a folk club/music night and I will be welcomed as part of that community. I am always in the process of learning a new tune and finding out where it came from. I am always writing lyrics and turning another set of lyrics into a song. That is what I do in my ‘spare time.’ I go to folk clubs and sessions as often as I can – I would like to do it more. I still have a record player and I now own many of my Mum’s old records from when I was a child (she has moved onto CDs!) and I like to buy records in charity shops and car boot sales. So I’m still listening to a lot of music from the 60s, 70s and 80s, although my children try to keep me abreast of newer music, some of which I quite like! I play gigs 2 or 3 times a month so there is always rehearsing to be done. I currently help to run a Folk Club in my home area of Leytonstone, and we have a community singaround every month as well as putting on concerts. I do have other interests, like walking and visiting places, but when I’m doing those things I’m usually thinking about how to put it into a song!

What are you enjoying listening to/playing at the moment?
This is an impossible question to answer, as my favourite song changes all the time… So I will write about a song I was focused on this last month. At the moment I am enjoying playing “Winter Song” by Lindisfarne. Lindisfarne are an English folk rock band from Newcastle upon Tyne established in 1968. Although aware of them earlier, I came to them with more appreciation later in life, in my 40s. One year at the Broadstairs Folk Week, I went to see Rachel Harrington, an American singer songwriter who I’d had the pleasure of opening for in a London music club, and she was playing with Rod Clements, one of the original members of Lindisfarne, and writer of the classic “Meet me on the Corner.” As Rachel and I vaguely knew each other from that gig, I got to sit and have a drink with them both. Their concert was fantastic and I started to listen to more Lindisfarne stuff.

I used to present a themed show on East London Radio and one week we were doing “Seasons” and I chose “Winter Song.” It moved me straight away, and now, a thousand listens later, it still does. Opening with, “When Winter’s shadowy fingers first pursue you down the street, and your boots no longer lie about the cold around your feet…” Alan Hull’s lyrics are poetic but down to Earth. In four verses the song evokes the unstoppable howling in of winter, the predicament of the homeless and the scorned travellers, then Jesus “who got busted just for talking and befriending the wrong sort” as Santa, in a commercialised world becomes “an American astronaut.”

Behind the beautiful lyrics Alan Hull’s voice rises and falls with tenderness, rage and compassion, for a world in which we can’t control the changing of the seasons but we could surely muster up a bit of kindness? The instrumentation, the playing and the tune are all just perfect for the song.

It starts with simple driving guitar and electric bass, adding a rolling mandolin. No more than what is needed, letting the story and the voice shine and lead. This year I decided to finally master that chord progression and performed it myself at all my Christmas gigs. 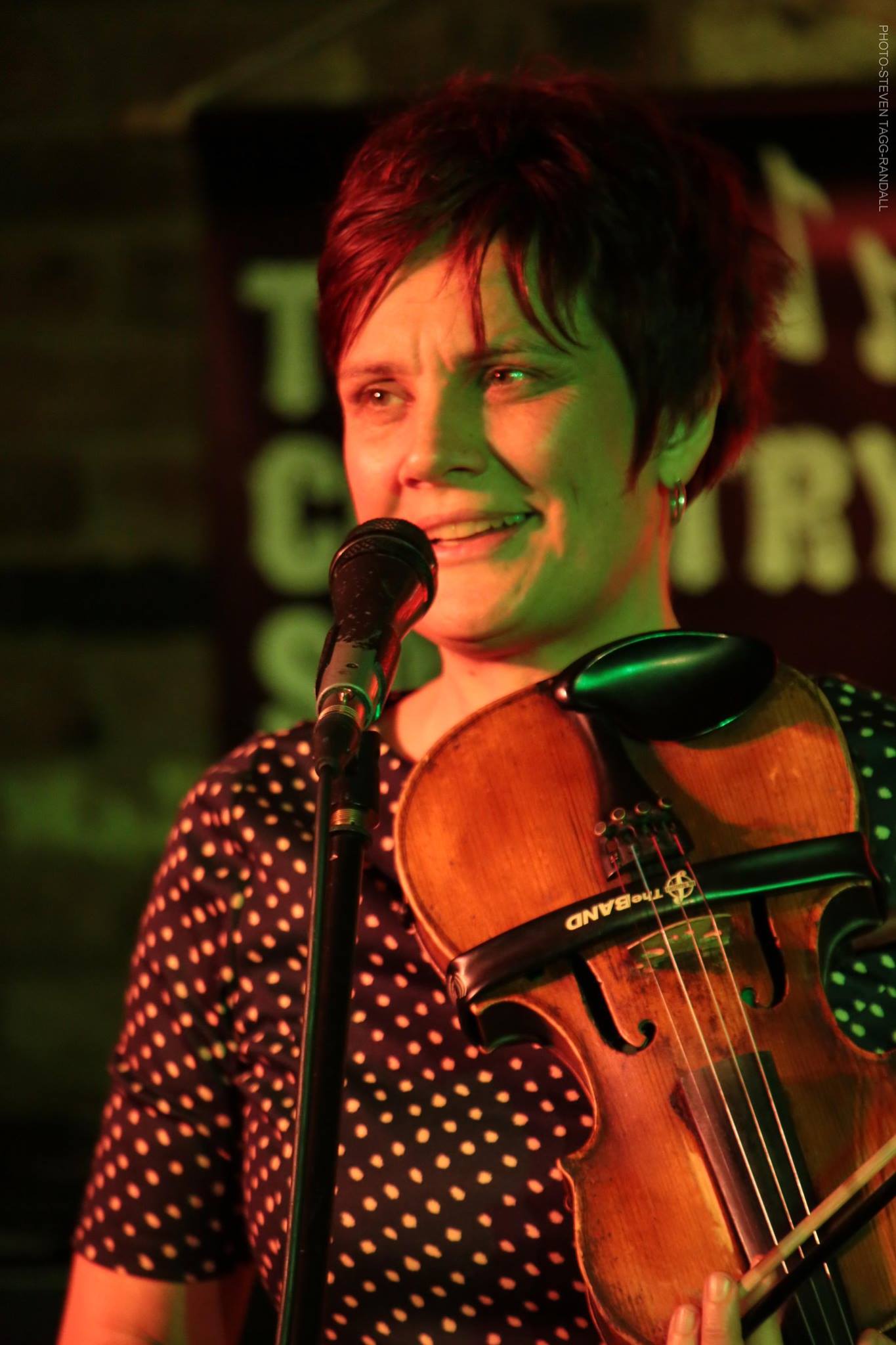